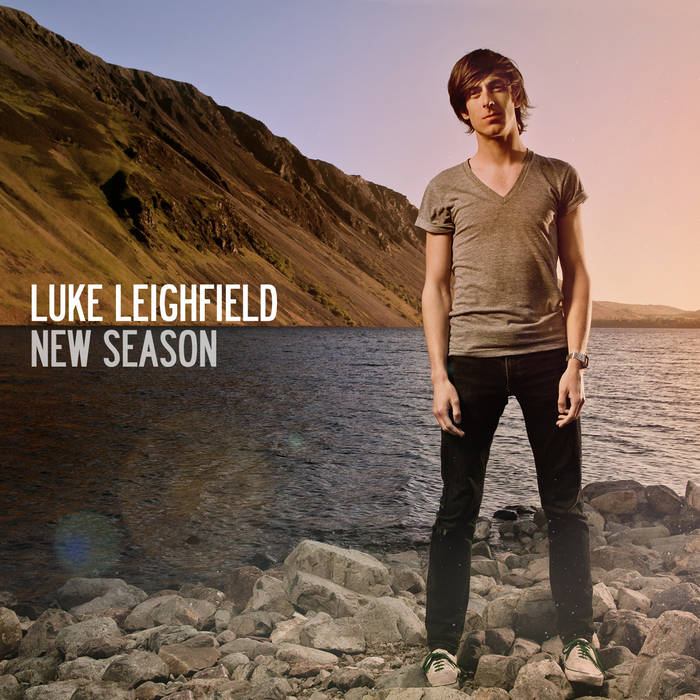 Richard Harrison (@mr_spoon) Luke turns it up to eleven with some great glam pop rock tracks and sumptuous instrumentation. The climaxes of some songs are ear shatteringly breathtaking. Favorite track: New Season.

New Season was recorded over ten days in February and March 2011.

Photography by Tom Price - tomalprice.com
Design by Duncan Howsley - labexposure.com
Leaves emblem by Secretly Swedish - secretlyswedish.com
Released by Got Got Need Records - gotgotneedrecords.com
£1 from every sale of New Season is donated to Christian Aid - christianaid.org.uk