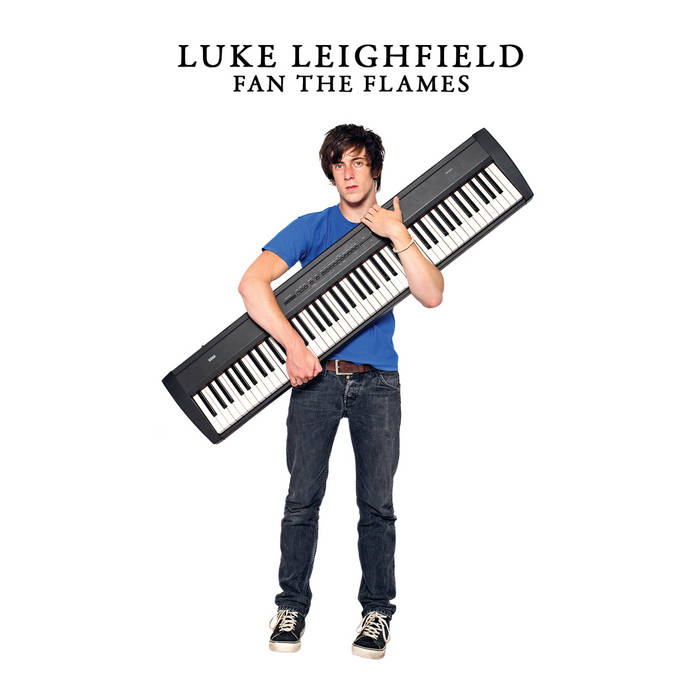 Tom Wateracre This guy. What a guy. Favorite track: If You Haven't Got Anything to Say.

'Fan the Flames' was recorded between May and August 2007.