I'm So Confused by Christmas (single) 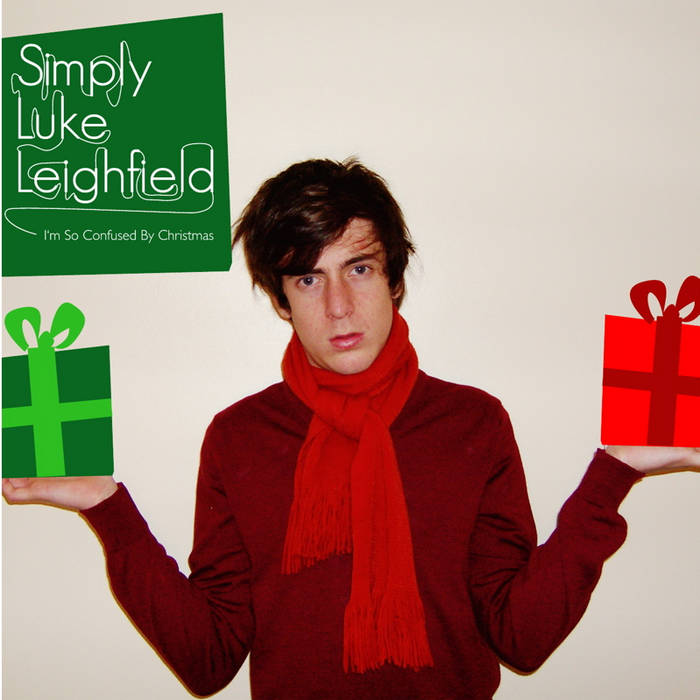